In this archive lies the much honored characters and concepts that have served us through the first incarnation of Savage Worlds. Never Forgotten!
Post Reply
6 posts • Page 1 of 1 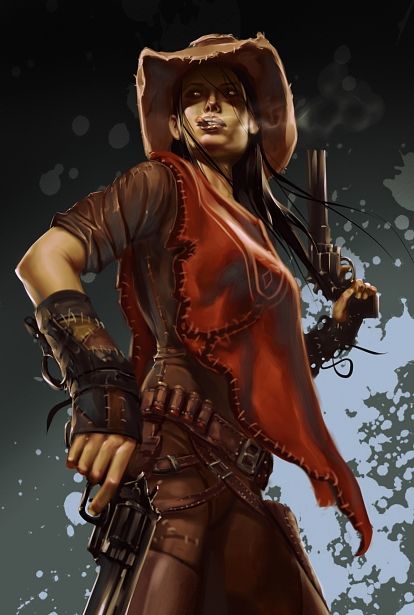 Background
Born with a gift, she wanders from town to town helping out those in need.
Signature
Didn't have a signature but wanted the 1 EP for using OOC tags!
Top